Home » attraction » Yogyakarta » 15 Vintage Old Towns in Yogyakarta that Worth to Visit!
Yogyakarta

15 Vintage Old Towns in Yogyakarta that Worth to Visit!

However, Jogja has another tour that is also no less weight when compared with natural attractions. Tourism buildings or old buildings in Jogja very much at all. if you are interested, there are some old buildings and buildings that we can visit. 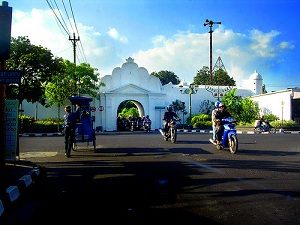 Here are the old towns in Yogyakarta that worth to visit! This fort was founded in 1785. The initiator of this fortress construction is Prince Adipati Anom who is the son of Sultan Hamengkubuwono I. The main reason of the construction of this fort itself to keep the scope of the Kingdom of Yogyakarta Jogja from the Dutch attack at that time.

This is because the Dutch had already built the right fortress opposite the Kraton. The shape of this fort is itself a fairly wide square and with a very thick wall thickness. The construction of this fort was perfected by Prince Adipati Anom when he ascended the throne in Kraton Jogja and titled Sultan Hamengku Buwono II.

Along with the development of this fortress itself experienced many changes in form and function. Many parts have been lost and damaged. Some parts we can still enjoy until now. One part of Benteng baluwerti that is still intact is Plengkung Nirboyo or also called Plengkung Gadhing. The fort itself can be said is one of the cultural tourism sites in Yogyakarta. 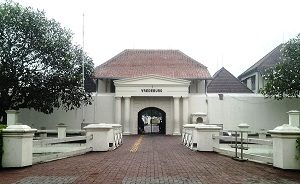 The location of this one is a tourist destination that must have a lot to know. This place itself has now turned the function of a museum that is quite famous in Jogja. The fort itself was built first in 1760. In the early days of construction, the fort was very simple.

Only consists of palm wood etc. But as the development of the fort was refined and named Fort Rustenburg. The renaming of this fort became Vredeburg’s own fortress occurred more or less in 1816. This renaming was due to a well-established relationship between the Dutch and the Kraton.

The function of the fort itself has undergone a change during the Japanese occupation and the National Movement. this fortress had become the center of the movement of TKR in Jogja area at that time. Classic things, vintage, the old towns in Yogyakarta Indonesia! 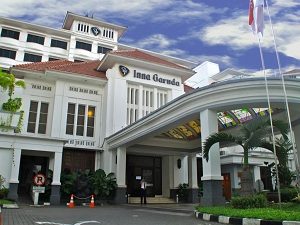 Hotel located in Malioboro Street itself is one of the legendary hotels in Jogja. The existence of this hotel cannot be separated from the history of Jogja itself. The hotel itself was built in 1908 by the Dutch government. At the beginning of construction, the hotel itself was 4. named “Grand Hotel de Djogja”.

As the development of this hotel itself had changed the name. The number of names that have been carried by the hotel itself is more or less in number there are 6 names.

One of the names that the hotel carries is Hotel Asahi during the Japanese residence in Jogja. Then had also become Hotel Merdeka when Indonesia’s first entry into independence. Also read: Travel Tips To Yogyakarta 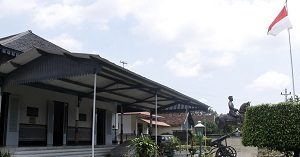 The museum is located on Jalan Bintaran Wetan this is a silent witness of the struggle of General Sudirman. This pyramidal building was once the official house of Pangsar Jenderal Sudirman during his stay in Jogja. As one of the old buildings in Jogja, this place has a very high historical value. In this house, Pangsar organizes every movement of TKR in Jogjakarta and Central Java. 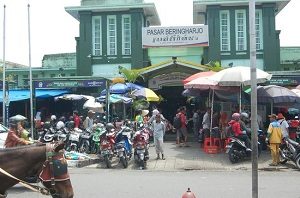 This market is one of the tourist attractions in Jogja close to Malioboro. This market itself cannot be separated from the history of the establishment of the court of Jogja. Many say that this market is the oldest market in Jogjakarta. 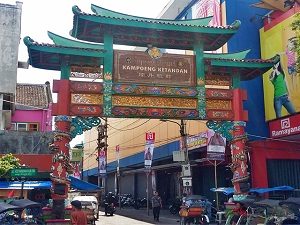 This area is located in the area of Malioboro area that we often pass. In this area, we can find a lot of old buildings that have a fairly thick Chinese aura. Since the first time this region stands has become the center of commerce of the Chinese nationals who came to Jogja.

The palace at that time wanted the influence of Chinese nation trade also affects the wheels of the economy in a beringharjo market. However, unfortunately, this area is now a region that is slightly marginalized by various developments in the city of Jogja and Malioboro. Also read:  Non-Touristy Things to Do in Yogyakarta Area 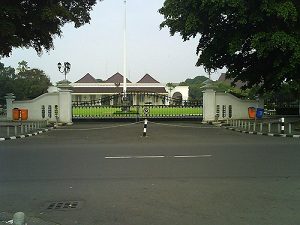 Building this one will be very easy to find by the community. This one building is located right in front of Vredeburg fortress. The building itself was first established in 1824. The initial function of this place is as 8. a residence for the resident-resident in Jogja.

This is because the residents do not want to feel defeated by the palace that has a magnificent palace. Based on these reasons then built this building. 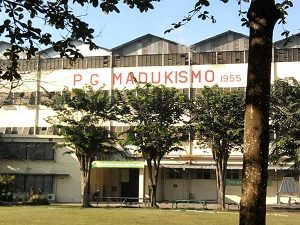 This factory itself had suffered severe damage during a war with the Dutch in the area of Jogja. However, by Sri Sultan Hamengku Buwono IX the place was re-renovated and repaired. The factory itself is still operating today.

So if we visit then we can still find various activities related to a sugar mill in this factory. Also read: Things to Do in Yogyakarta You Never Knew Existed

In addition to producing sugar, this factory itself also produces other things like spirtus. The opening of this place as a tourist site addressed to increase tourist destinations in Jogja. facilities here are also very complete. should come here during the milling season because it will be more crowded again. 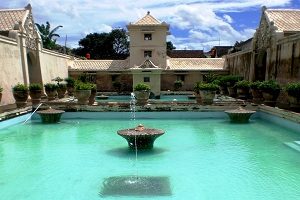 This place is one part of Kraton Jogja which is very important. This building itself was built in 1758. The location of this garden is often used by the family of Kraton to bathe and unwind at that time. The total area of the building itself is 10 hectares.

But along with the development of the era, many parts of Taman Sari complex that is damaged and changed function. However, we can still enjoy the main building of this region in the form of a pool of water is very clear. There is a theory that says that in addition to being a place of rest for the palace family. This place also serves as a refuge when the palace is invaded by the enemy. Here are more old towns in Yogyakarta Indonesia!

In addition to the example of the building above, there are several other old buildings that are worthy of us to go, like